Do you ever get so absorbed in developing your characters that you forget where the story is going? Do you have thread after thread weaving through your narrative but lose a few along the way? Or do you get to the end of the book and your plot has holes in it? Every writer faces these challenges to structure the plot well. It's all part of the fun of creating an original story! There are lots of ways to organize your ideas and here are five different concepts.

1. Start at the beginning.
Some writers start with the first page of their novel and jump write into the story. Usually this type of writer has an outline and clear direction of where they are going with the novel. They are more structured and don't like to jump around in the story without necessity. Organizing the plot in this way requires chronological order.

2. Start in the middle.
Lots of writers like to skip the beginning and the end and work from the middle. They focus on the heart of the story, where their characters are facing important decisions or encountering great obstacles. The writer is often unsure how they got there and how they will escape it. It is usually the best part of the book with the conflict and climax. You structure this plot well by having a solid conflict that makes sense.

3. Start at the end.
Some of the best stories ever written started being written at the end. It's like working backwards from the resolution. The writer already knows how everything will play out. It's just a matter of getting the characters to their happily ever after . . . or not. The best way to organize this kind of plot is building the suspense properly and not giving away too much as you go along.

4. Start with an idea.
This kind of writer is a big picture sort of person. It can be a more scattered approach, jotting down ideas on paper or a board. Then it's like connecting the dots and threading the ideas together. Lots of times the ideas are out of order, or they jump from one section of the book to another. To organize this structure, you have to be willing to give up certain ideas so the story isn't bogged down without a clear direction.

5. Start with a character.
This writer is usually more detail oriented. The characters are key. Developing them correctly will make the plot smooth and/or complex. It could be one character or several characters, but the story sort of forms around them and their particular flaws or virtues. These plot structures often have more depth, and you organize it by following the character.

No matter which way you write, the plot will have difficulties. Don't let writer's block get you down! Keep working through those rough spots, and you'll turn out with a flawless story. Or if not flawless, human, and those are the best stories anyway.

Now which kind of writer are you? (Maybe you write in all these kind of ways!)
Posted by Therese J. Roberts at 12:57 PM

Email ThisBlogThis!Share to TwitterShare to FacebookShare to Pinterest
Labels: Writing About Writing

"A person makes progress only by imitating Christ, Who is the Way, the Truth, and the Life . . . I should not consider any spirituality worthwhile that would walk in sweetness and ease and run from the imitation of Christ." ~ St John of the Cross 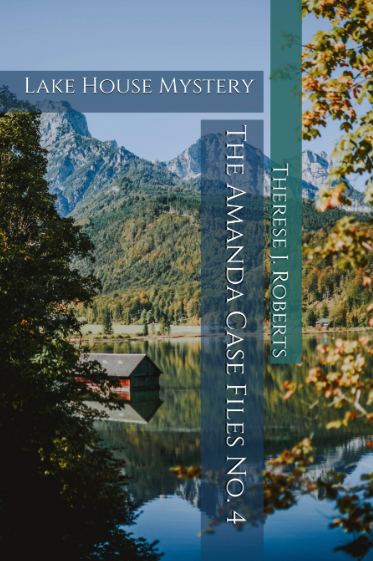 Subscribe for blog posts, discounts in the shop, and insights into an entrepreneurial life!