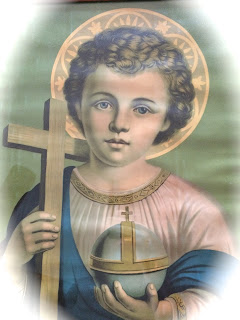 When seen in this light, suffering becomes a gift--a means of uniting ourselves more closely to God and offering these pains for the salvation of souls. Let us value suffering because through it we share in the great honor of resembling our God Who died for us.