Where is the Next Book? 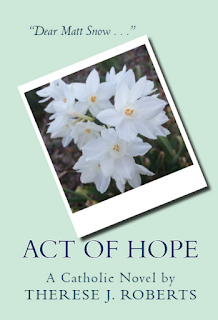 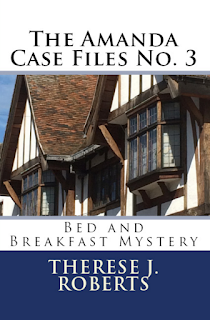 I'm just days away from it being a whole year since I published a book. Hard to believe it's been that long since one of my stories hit the shelves, but life has a way of carrying you along and one day you look back and realize how much time has really passed. It's been a year of much change, hence being absent from publishing, but I'm happy to announce that the two books you have been waiting for will finally be ready this year. Act of Hope is set to be realized in late Summer 2018 and The Amanda Case Files #3 with it's exciting continuation of the double agent mystery for Christmas 2018. [UPDATE: both books will be released 2019!]

Act of Hope focuses on a fallen away Catholic actor who is injured in a limo accident. He is forced to think about his life with the help of an eight-year-old fan who is always ready by his bedside. There is a letter writer, Penny, who sends messages of encouragement to the actor, Matt Snow, and the reader is left to question if she is a new romance or his long-lost fiance. Other characters are a Fr. Charles who is the hospital chaplain and lots of interesting characters in the nursing home where Penny works. Where is Matt's brother whom he hasn't seen since his career took off? Will the actor get better and more importantly will his faith return? How will Penny fit into the actor's life? Find out in a couple months!

The Amanda Case Files # 3 takes place in Maine right where you left off in the sequel. Uncle Riley is kidnapped and Liz and Sam must discover how that connects to the mysterious double agent. As Liz works more closely with Fred, will he continue to be her friend or foe? What other secrets will the Henley's discover about their parents and their investigation? What does the key open that the stranger gave Liz in the basement? Find out at Christmas!

Check out my four books on Amazon!