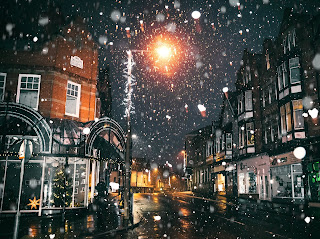 Everyone has heard the classic song, "The 12 Days of Christmas," but few know of its hidden meanings. During persecution in England, Catholics had to be creative to pass on the holy Faith. This song is one of those beautiful creations, that actually taught children articles of Catholicism.

Now this song will mean all the more to you! Happy Gaudete Sunday!